HOW TO MAKE AN ENQUIRY FOR ALECENSA (Alectinib) Capsules?

Alectinib (INN, marketed as Alecensa) is an oral drug that blocks the activity of anaplastic lymphoma kinase (ALK) and is used to treat non-small-cell lung cancer (NSCLC). It was developed by Chugai Pharmaceutical Co. Japan, which is part of the Hoffmann-La Roche group.

Alectinib was approved in Japan in July 2014 for the treatment of ALK fusion-gene positive, unresectable, advanced or recurrent non-small-cell lung cancer (NSCLC).

It was granted an accelerated approval by the US Food and Drug Administration (FDA) in December 2015 to treat patients with advanced ALK-positive NSCLC whose disease worsened after, or who could not tolerate, treatment with crizotinib (Xalkori). (This was converted into a full approval in Nov 2017).

It got a conditional approval by the European Medicines Agency in February 2017 for the same indication. This means that additional studies are awaited to confirm a positive benefit-risk-ratio. In November 2017 the FDA approved alectinib for the first-line treatment of patients with ALK-positive metastatic non-small cell lung cancer. This based on the phase 3 ALEX trial comparing it with crizotinib.

How and where to buy Alectinib Capsules?

You can order Alectinib Capsules through Medvitaz Pharma Solutions under Named Patient Program (NPP). Medvitaz provides patients and physicians access to commercially approved medicines that are not available to them in their own country. Medvitaz objectives is to make quality medicines available at affordable prices for patients and physicians. To get best retail price/cost of Alectinib Capsules in India, Call 8750295029 or Email urgent@medvitaz.com. FDA approved drugs of Australia, Canada, Delhi, EU, India, New Zealand, Singapore, Switzerland, Turkey & USA. 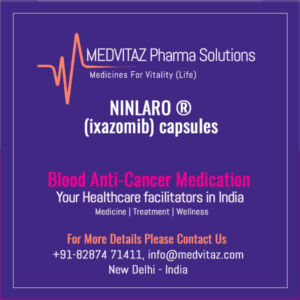 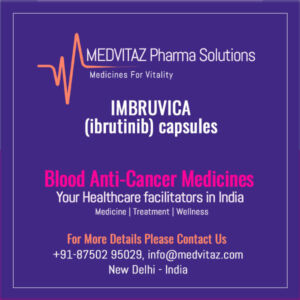 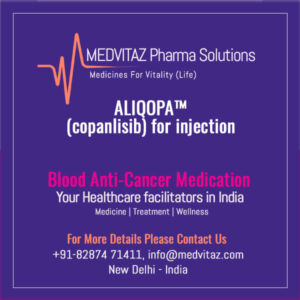 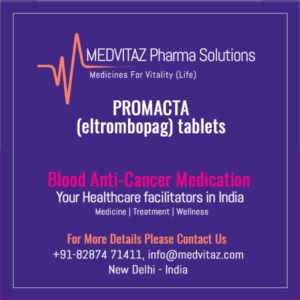