AVSOLA (infliximab-axxq) for injection, for intravenous use. Initial U.S. Approval: 2019

AVSOLA (infliximab-axxq) for injection, for intravenous use. Initial U.S. Approval: 2019

Infliximab, a chimeric monoclonal antibody, sold under the brand name Remicade among others, is a medication used to treat a number of autoimmune diseases. This includes Crohn's disease, ulcerative colitis, rheumatoid arthritis, ankylosing spondylitis, psoriasis, psoriatic arthritis, and Behçet's disease. It is given by slow injection into a vein, typically at six- to eight-week intervals. 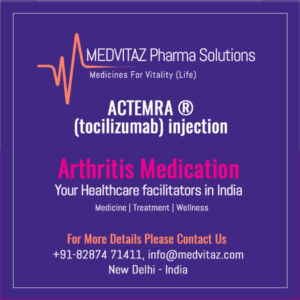