INDICATIONS AND USAGE
BIKTARVY is a three-drug combination of bictegravir (BIC), a human immunodeficiency virus type 1 (HIV-1) integrase strand transfer inhibitor (INSTI), and emtricitabine (FTC) and tenofovir alafenamide
(TAF), both HIV-1 nucleoside analog reverse transcriptase inhibitors(NRTIs), and is indicated as a complete regimen for the treatment ofHIV-1 infection in adults who have no antiretroviral treatment history or to replace the current antiretroviral regimen in those who are virologically suppressed (HIV-1 RNA less than 50 copies per mL) on a stable antiretroviral regimen for at least 3 months with no history of treatment failure and no known substitutions associated with resistance to the individual components of BIKTARVY.
DOSAGE FORMS & STRENGTHS
Tablets: 50 mg of bictegravir (equivalent to 52.5 mg of bictegravir sodium), 200 mg of emtricitabine, and 25 mg of tenofovir alafenamide (equivalent to 28 mg of tenofovir alafenamide fumarate).
Manufactured By: Gilead Sciences, Inc.
Prescribing Information URL: Click Here

BIKTARVY ® (bictegravir, emtricitabine, and tenofovir alafenamide) tablets, for oral use. Initial U.S. Approval: 2018
BIKTARVY is a prescription medicine for HIV infection Treatment.
Bictegravir/emtricitabine/tenofovir alafenamide, sold under the brand name Biktarvy, is a fixed-dose combination antiretroviral medication for the treatment of HIV/AIDS. It contains 50 mg bictegravir, 200 mg emtricitabine, and 25 mg tenofovir alafenamide. It was approved for use in the United States in February 2018, and for use in the European Union in June 2018.
Bictegravir (BIC) is an integrase strand transfer inhibitor (INSTI). Bictegravir is different from other INSTIs because it contains a bridged bicyclic ring and a distinct benzyl tail with a 2,4,6-trifluorobenzyl group. This contributes to an increase in plasma protein binding and a reduction of activation of the pregnane X receptor (PXR). These changes minimize interactions between drugs, lower clearance, and increase solubility. Bictegravir was found to be less drug resistant than other drugs in the same class.
Emtricitabine (FTC) is a nucleoside reverse transcriptase inhibitor (NRTI) that is a synthetic fluoro derivative of thiacytidine. Within the cell, emtricitabine becomes phosphorylated, which forms emitricitabine 5'-triphosphate within the cell. This allows for the drug to compete with the viral and host substrate and ultimately causes a termination of DNA chain elongation. Underlying hepatitis B virus (HBV) can interact with emtricitabine to cause significant liver damage, but it does not have a significant detrimental effect on the liver when given to patients without HBV.
Tenofovir alafenamide (TAF) is a prodrug of tenofovir that functions as a nucleotide reverse transcriptase inhibitor (NRTI). Other prodrugs for tenofovir have been tested, but TAF is more efficient at refining HIV-1 therapy. It converts intracellularly to TFV diphosphate, which is a metabolite in HIV target cells. Thus, TAF has higher active metabolite concentrations and lower plasma TFV than other Tenovir prodrugs. TAF is metabolized primarily with the kidneys, and has a lower dosage than other prodrugs, so it is less detrimental to the renal elimination system. 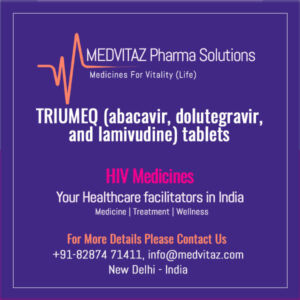 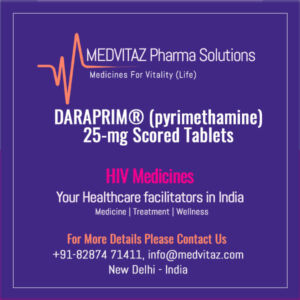 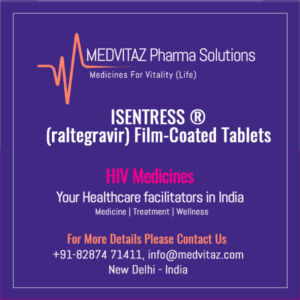 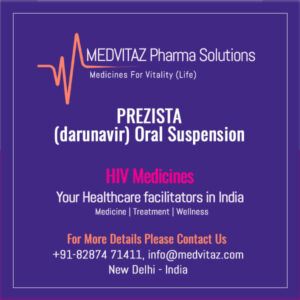 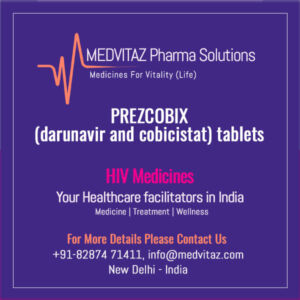