Dabrafenib, sold under the brand name Tafinlar, is a medication for the treatment of cancers associated with a mutated version of the gene BRAF. Dabrafenib acts as an inhibitor of the associated enzyme B-Raf, which plays a role in the regulation of cell growth. Dabrafenib has clinical activity with a manageable safety profile in clinical trials of phase 1 and 2 in patients with BRAF (V600)-mutated metastatic melanoma.
The US Food and Drug Administration initially approved dabrafenib as a single agent treatment for patients with BRAF V600E mutation-positive advanced melanoma on May 29, 2013. Dabrafenib was approved for use in the European Union in August 2013.
In April 2017, the European Union approved the combination of dabrafenib with trametinib for BRAF V600-positive advanced or metastatic non small-cell lung cancer (NSCLC). 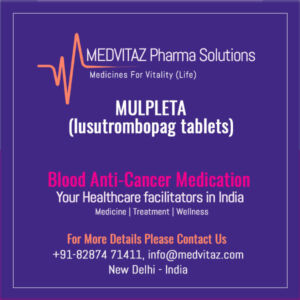 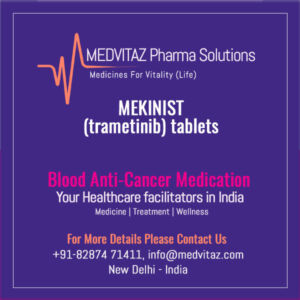 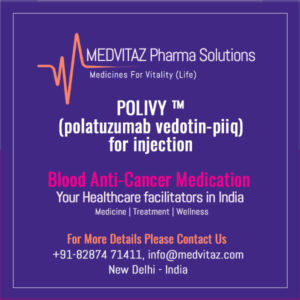 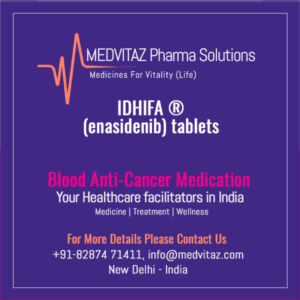 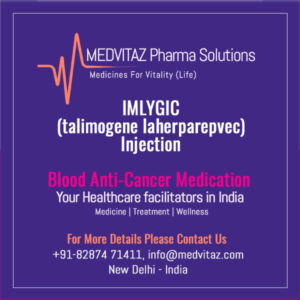