Idelalisib, sold under the brand name Zydelig, is a medication used to treat certain blood cancers.
The substance acts as a phosphoinositide 3-kinase inhibitor; more specifically, it blocks P110δ, the delta isoform of the enzyme phosphoinositide 3-kinase. It was developed by Gilead Sciences.
Idelalisib is a second-line drug for patients whose chronic lymphocytic leukemia (CLL) has relapsed. Used in combination with rituximab, idelalisib is to be used in patients for whom rituximab alone would be considered appropriate therapy due to other existing medical conditions. It appears to be effective and leads to improvement of lymphadenopathy and splenomegaly. However, the lymphocyte counts take longer to decrease to normal levels with idelalisib. It is not recommended as a first-line treatment.
It is also approved for the treatment of follicular B-cell non-Hodgkin lymphoma (FL) and relapsed small lymphocytic lymphoma (SLL), both in patients who have received at least two prior systemic therapies. 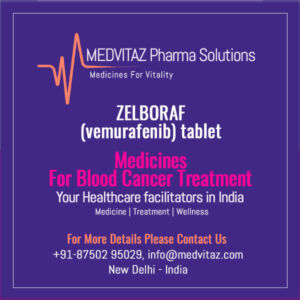 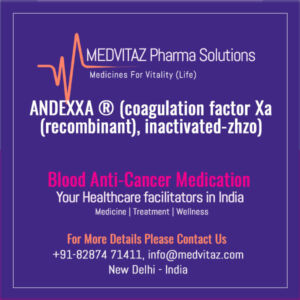 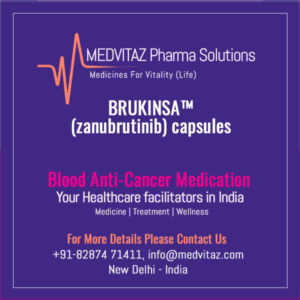 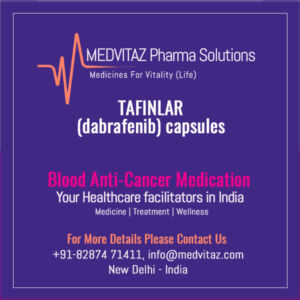 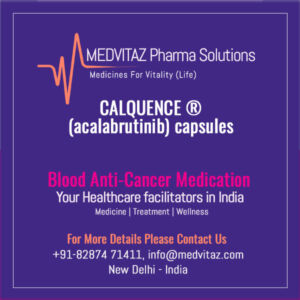